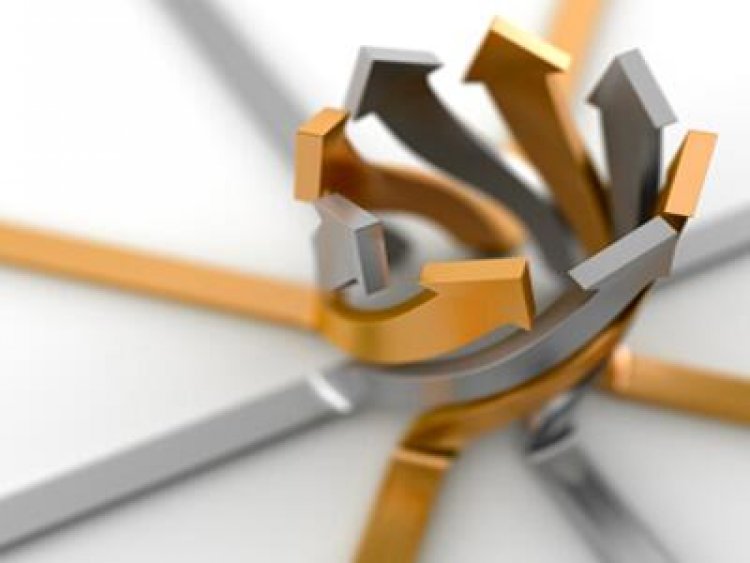 In virtually every industry, productivity ebbs and flows, depending on myriad factors. When we see these fluctuations, we rightly conclude that they have occurred because of an increase or decrease in employment engagement.

We also hear countless suggestions for getting this right—for correcting the ebbs and banking on the flows. Now it’s time to challenge the ordinary and discover the top things leaders can do to ensure continued and constant engagement.

To quote a popular Country Western song, if you don’t stand for something, you’ll fall for anything. Yet, too many employees cannot accurately quote their company’s mission without consulting their mouse pads or the pretty plaque in the foyer. To keep them engaged, leaders need more. They need clear direction that everyone understands. Your employees want everyone in your company to answer these questions the same way:

Why are we in business?

Who are our customers?

What do they expect of us?

Who would miss us if we went away?

Nothing causes people to disengage faster than frustration. If they don’t know what decisions they should make independently and which they should make with others, two things happen. Decisions stall, and conflicts occur. When everyone understands the boundaries, job satisfaction soars.

I always tell clients that their second worst nightmare is an idiot with initiative, which begs the question “What’s your first worst nightmare?” A smart narcissist.

You don’t want either nightmare, because they will cause your “A” players to disengage. Instead, you want a dream come true.

Sacred cows include those topics and decisions that must not only live on in your organization, but they must also remain off limits. These sacred cows help us avoid embarrassment, surprises, and threats. But they cause people to disengage, too.

When people in an organization deem a topic off-limits, they eliminate scrutiny, evaluation, and measurement as they stick with what they’ve always considered sacrosanct.  They tie their own hands and limit their opportunities for growth, success, and job fulfillment. But when they make questioning holy teachings part of their day-to-day operations, they unleash their potential to solve problems in new ways, approach challenges with optimism, and simultaneously boost their corporate self-esteem and grow their coffers. Killing sacred cows is the first step, cooking them with a new tough-call recipe, the second.

While you’re killing sacred cows, kill the victim mentality that goes with them.

Sending and receiving clear, concrete messages will take you further than any other change in keeping employees engaged. Most people show up at work WANTING to do a good job. Few people set out to ruin your day. But if they don’t understand what you want, you send incongruent messages, or you communicate that they can never make you happy, they will give up, and orneriness will set in.

I have learned from watching thousands of hours of basketball that when players don’t have any fouls, they aren’t playing hard enough—they aren’t fully engaged in the game. In business, we don’t seem to understand this truth, however. We tend to punish failure and reward caution. However, when companies reward failure, they engage their best in brightest in innovation and excitement about the job.

4. Cut meetings in half.

That’s right. Half as many meetings that last half as long for half as many people. When people know you will use their time wisely, they stay engaged. When they know from experience that you will waste it, they disengage immediately.

Bill Gates, Bill Clinton, Tom Hanks, Michael Jordan, Jay Leno, Osama Bin Laden and me. What could we all possibly have in common? We’re all Baby Boomers, but the similarities die there.

Leaders need to stop worrying about learning the secrets to keeping each generation engaged. Quit stereotyping and get to know your people as individuals, not representatives of a group. That will take you much further in keeping your best people engaged than the current “how to” book on the subject of generations.

Don’t confuse popular decisions with the right ones.

People continue to bat around the word “culture” as though it were a conversational shuttlecock. When an individual, merger, or organization fails, culture takes the blame. We use the word somewhat arbitrarily, citing it to explain why things don't change, won’t change, or can't change. We need to stop blaming culture and start making the tough calls. To do so, you’ll need four things:

Fortitude:  the willingness to make the tough calls

Judgment: the ability for making them

Experience: a track record that builds confidence that you can make another tough call

Moral gyroscope: the stabilizing force that makes you realize what you should do

Explaining the climate of an organization started as a well-intended attempt to understand how humans work together, but it gradually morphed into a La Brea Tar Pit, where good intentions go to die amid all the dinosaurs and fossilized specimens of organizational decisions.

1. Change your mantra to “Success not perfection.”

Demanding perfection is disheartening and demoralizing because humans aren’t capable of it. I tell my clients, “When you’re 80% ready, move!” You’ll lose time and focus in trying to reach 100%, and let’s face it, in most of our jobs, 80% is really good.

As you consider these ideas, don’t strive for personal perfection. Choose 2 or 3 you can act on immediately. It’s more important to move 2 or 3 things ahead a mile than 30 things ahead an inch. You don’t have to make huge changes to your leadership, just steady small ones. And don’t forget the 1% Solution. If you improve by just 1% a day, in 70 days you’ll be twice as good.

How Depression Can Destroy Your Business

How to Create an Autism-Friendly Office

You are here The Hidden Cost of Recruiting, and Forgotten... 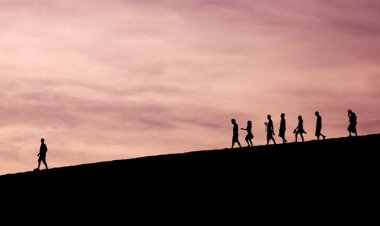 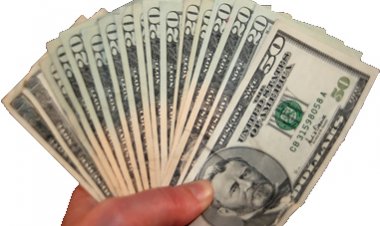 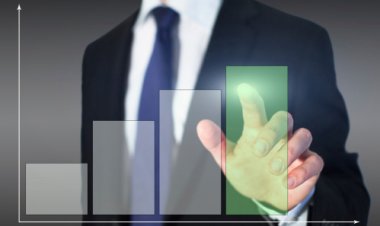 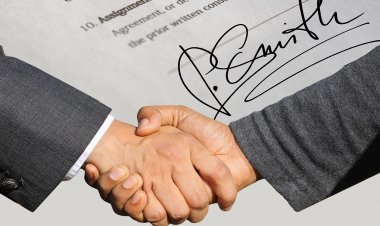 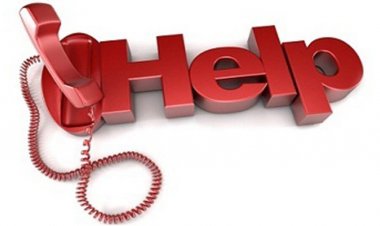 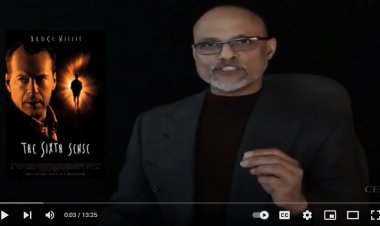 We make millions of choices in our lifetime. Yet the greatest of all people in the... 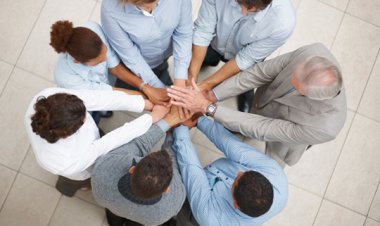 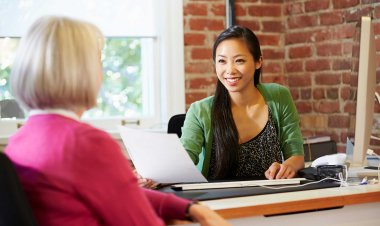