Six Behaviors That Will Increase Your Emotional Intelligence 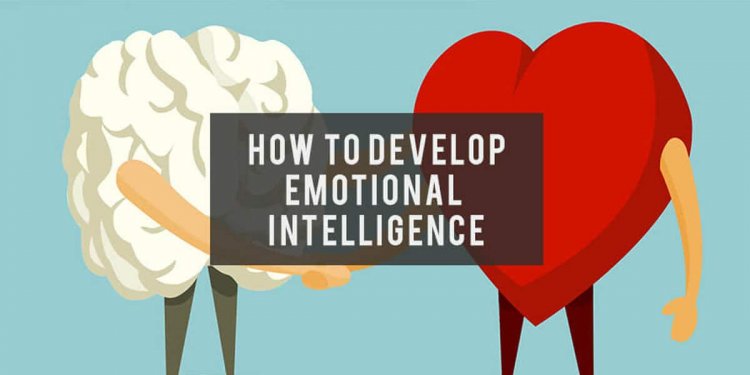 Research at the Harvard Business School has shown that Emotional Intelligence (EQ) – the ability to manage our own emotions and connect to the emotions of others – counts for twice as much as IQ and technical skills combined in determining who will be successful in their career and in life.  This is true if you are a CEO, the VP of Sales or Finance, or an individual contributor.

So how do you develop your emotional intelligence? For our New York Times bestselling book, Performing Under Pressure, the Institute for Health and Human Potential conducted a research study of 12,000 people globally to determine what the top 10% performers were doing differently from the rest.

We found these six behaviors most highly correlated with top 10% performers and those who were high in Emotional Intelligence:

1) They are able to remain calm under pressure.  This doesn’t mean they don’t express emotions, it means they were are to regulate their emotions in order to express concern, excitement, frustration, passion, etc. in a proactive and skillful way,

2) They do not become defensive when criticized.  High performers seek out feedback as a way to improve. Even if the feedback is expressed as criticism, they are able to manage their emotional response in order to process the feedback as an opportunity to grow

3) They are able to listen without jumping to conclusions.  There’s two parts to this: they listen, not just waiting for their turn to talk or waiting to confirm their point of view.  Secondly, they don’t jump to conclusions, especially about the other person’s motives and intentions

4) They try to see things from another’s perspective.  High performers demonstrate empathy – when others feel understood and cared about by them.  It doesn’t mean agreeing with the other person or giving in, but as Steven Covey said: “people don’t care what you know until they know you care”

5) They are willing to admit a mistake.   We are all not perfect, and when someone admits their mistakes, it shows vulnerability and authenticity.  It also enables everyone around them not to feel like they have to be perfect

6) They air their grievances skillfully.  This is the most difficult of the six behaviors, and in fact, being good at the first five behaviors is necessary to being able to step into difficult conversations in an effective way.

We don’t recommend trying to change all six of these behaviors at once.  Identify one or two behaviors where you feel you have the best opportunity for developing your Emotional Intelligence and work on those for two weeks.  Then come back and layer in the additional behaviors.   In addition to having a positive impact on the people on your team, you will also be modelling these behaviors for them.

If you are a CEO, are you looking for that next step up in your career to the Chairman position? Well, in our research, not only do these six behaviors correlate with top 10% performers, they also were the behaviors demonstrated by people who had recently received a promotion!

To learn more about Emotional Intelligecne and what you can do to develop yours, please visit www.ihhp.com

The Secret to Success: 8 Rules Every Entrepreneur Should...

The Perspective of A Long-Time Entrepreneur 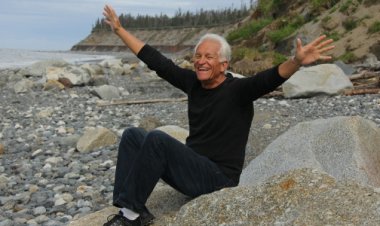 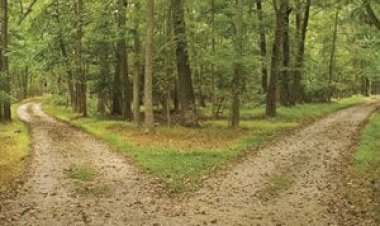 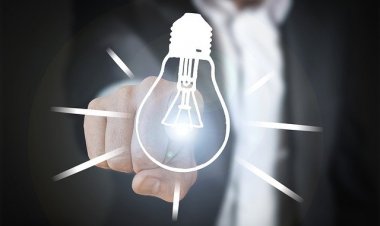 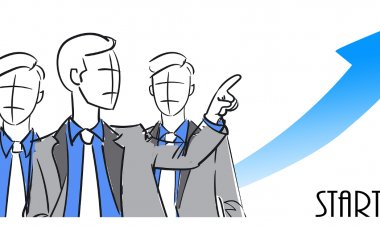 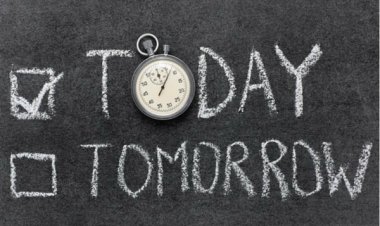